Marzamemi is a very pretty small fishermen village at about 22 km. south of Noto and near the town of Pachino. Worth visiting at any time of the year, Marzamemi is in its element during the summer months. In July it hosts an International Film Festival when films are projected directly on the walls of the buildings surrounding the piazza, like an outdoor cinema reminiscent of the tear-jerking Italian film Cinema Paradiso set in a war-torn Sicilian village directed by Giuseppe Tornatore. This wonderfully uplifting al fresco scene continues throughout August and is popular amongst locals and visitors who mix and mingle at the open-air bars as they cool off from a day at the several nearby beaches. Marzamemi’s famous tonnara (tuna factory) itself is no longer in function, but the village continues its artisanal fishing and processing activities, producing all manner of delicacies, including canned tuna, dried tuna roe (bottarga), smoked swordfish, marinated anchovies, seafood pasta condiments, tuna salamis and in oil vegetables. Pachino at 2 miles distance is a rural town,
at the southern end of Sicily, is not an exceptional beautiful town but has a rich agricultural economy and history, focusing on wine and world-known tomatoes. Its small juicy, sun-kissed cherry tomatoes that grow here are named after the town is considered one of the top Italian tomatoes ever and unsurprisingly there are several events dedicated to this amazing gem.
At the heart of Sicilian food from caponata and pasta alla norma to pizza, the pomodoro or tomato is the most basic and the most essential ingredient.
Close to Marzamemi, Portopalo di Capo Passero just 30 minutes from Noto and sits just in front of Africa. It’s the southernmost point of Sicily and where the Ionian and Mediterranean Seas converge (in fact the different colours of the seas are distinguishable).
Capo Passero is actually the third foot of the “Trinacria”, the female emblem representing Sicily. In fact, on the emblem, you can see three legs representing the three triangular tips of Sicily which are: Capo Faro (Messina), Capo Lilibeo (Marsala, in the province of Trapani) and Capo Passero. This magical old fishing village is closely linked to Marzamemi and you can still watch the old fishing traditions take place and see the old Tonnara and the "scieri", the boats used by fishermen to catch tuna.
There are some great beaches at Portopalo di Capo Passero including the long golden beach Spiaggia Carratois with its clear shallow waters. 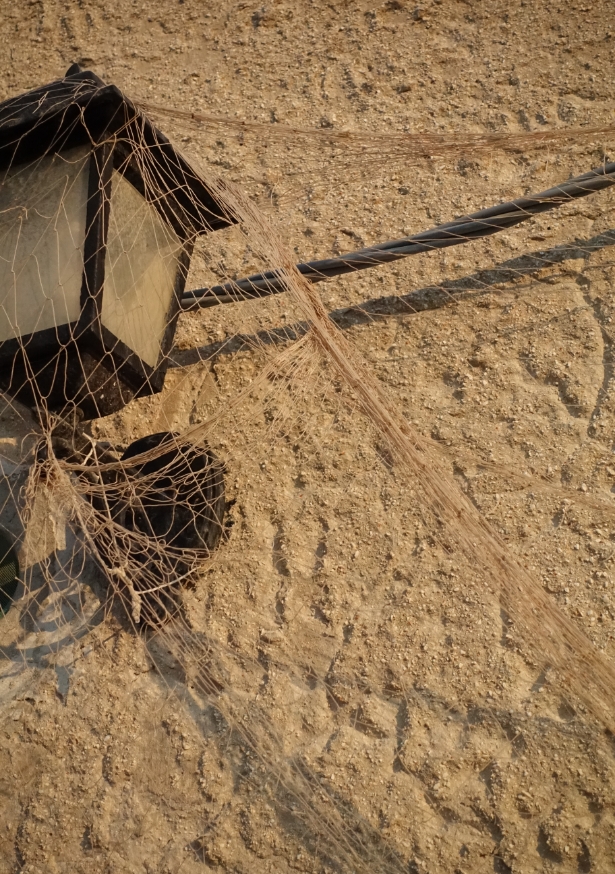 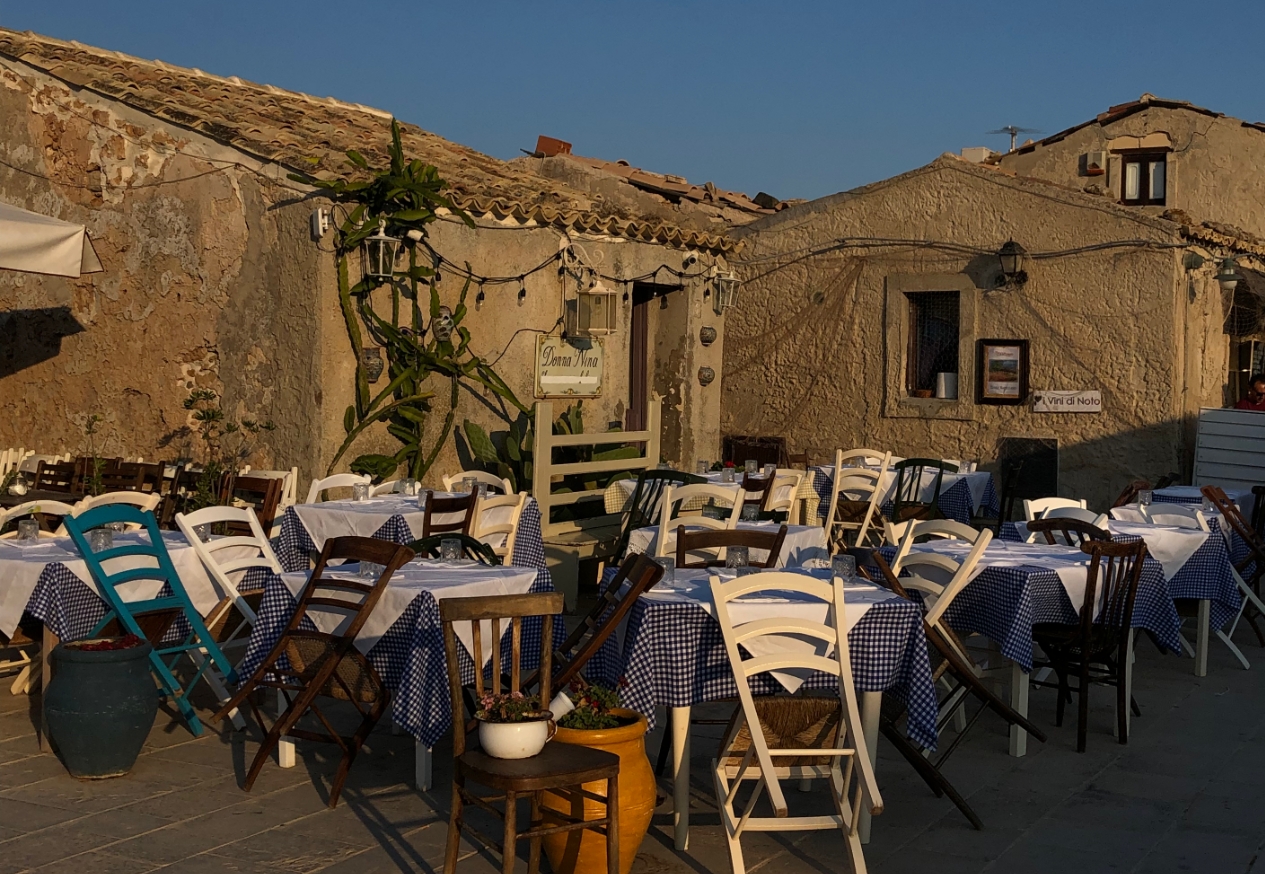 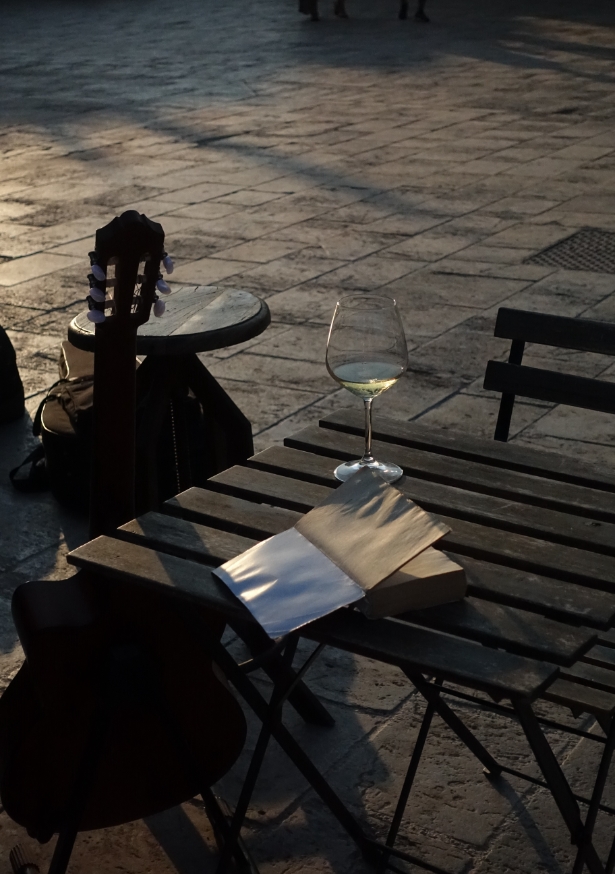 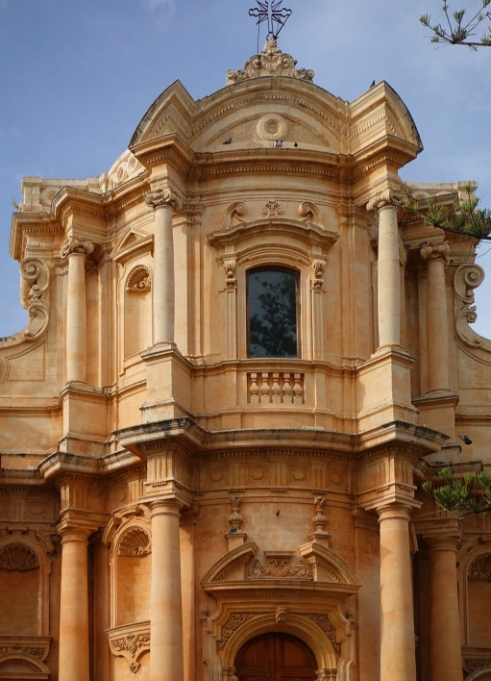 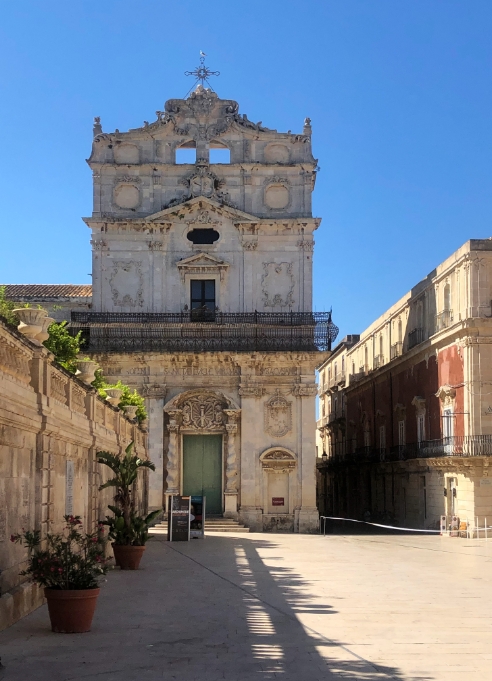 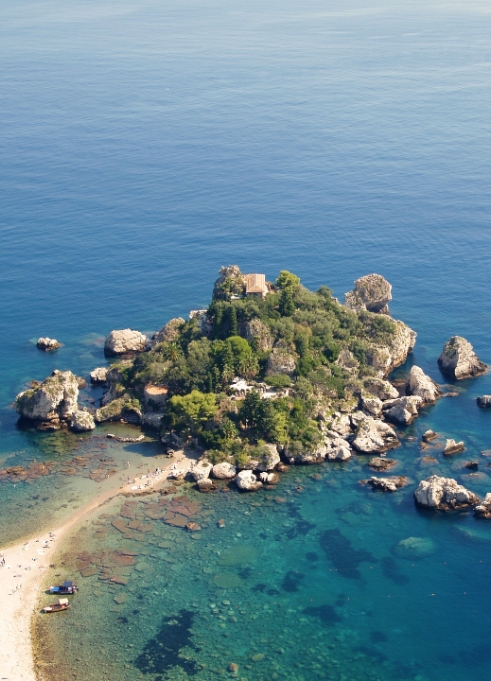 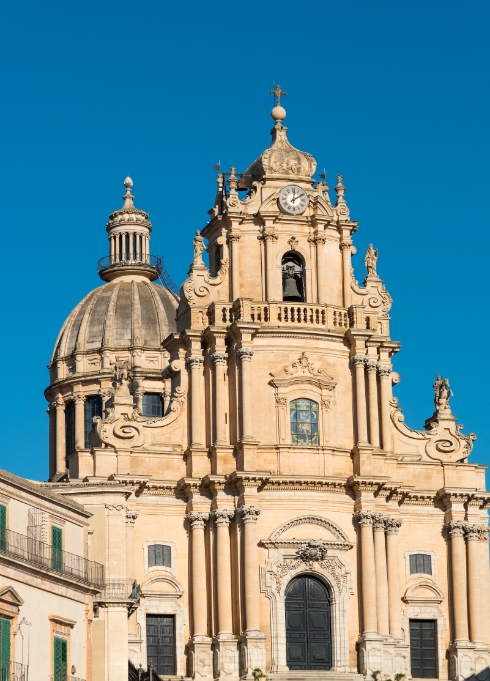 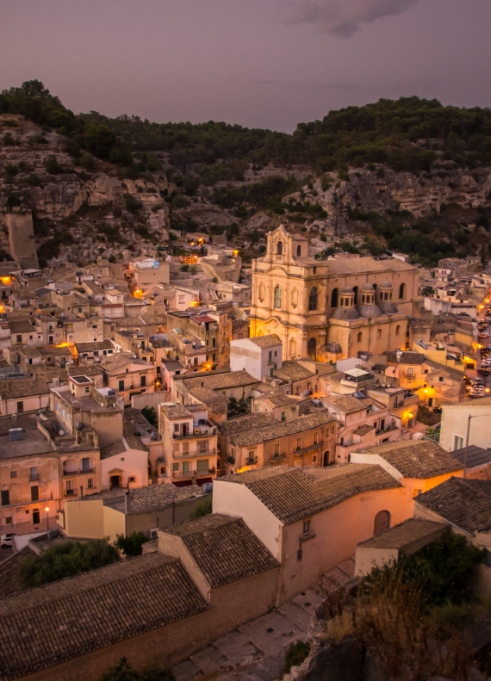 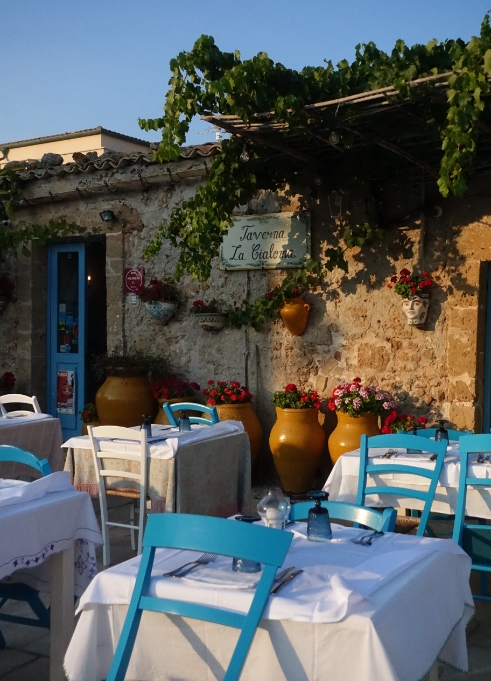 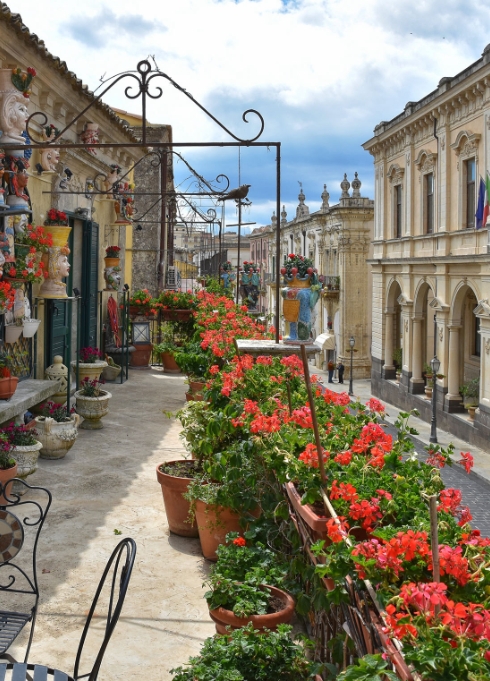 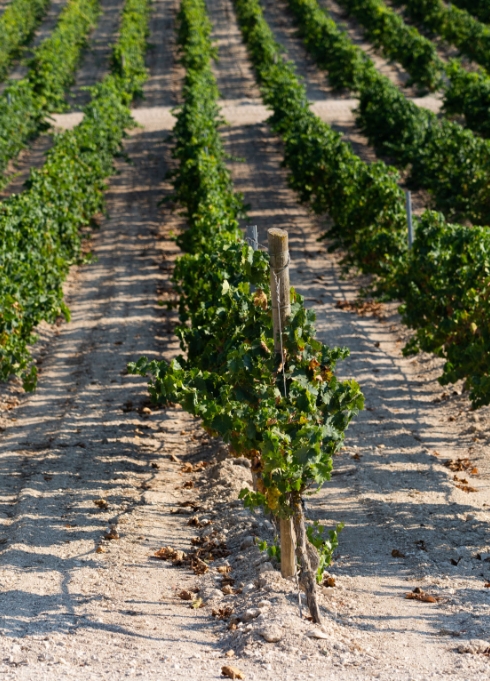 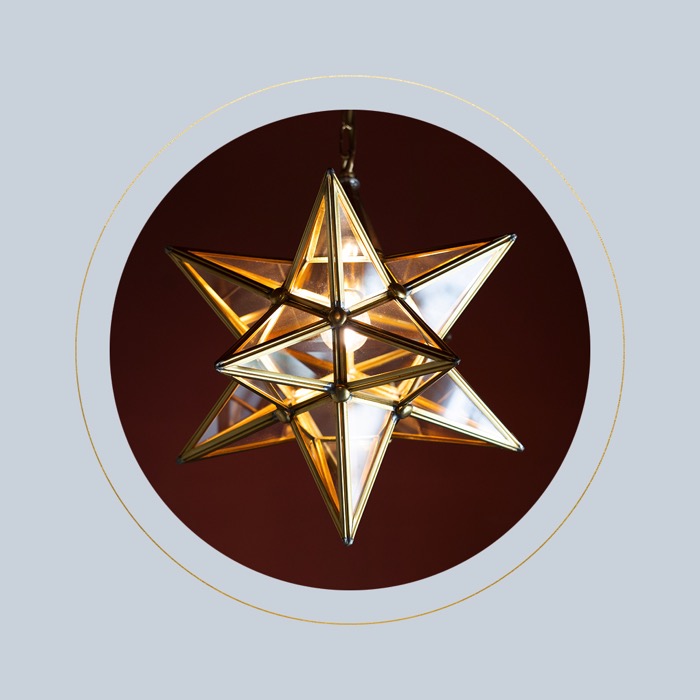 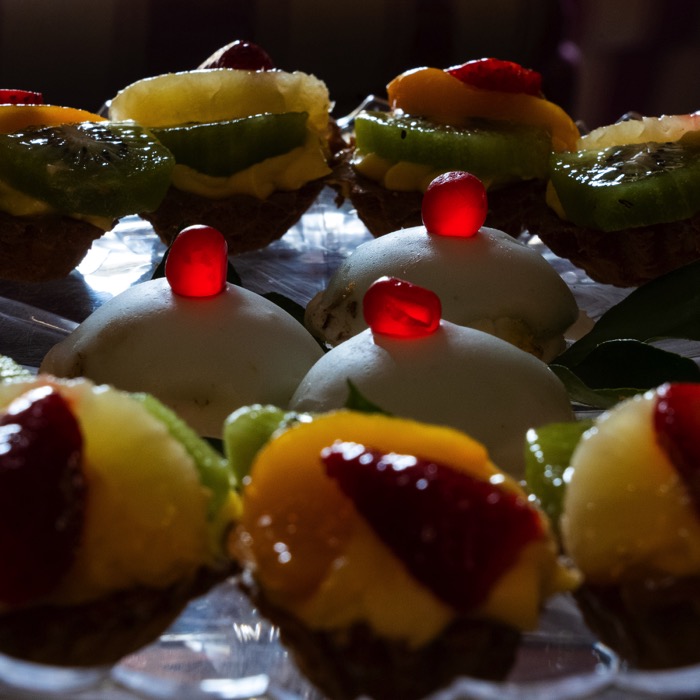 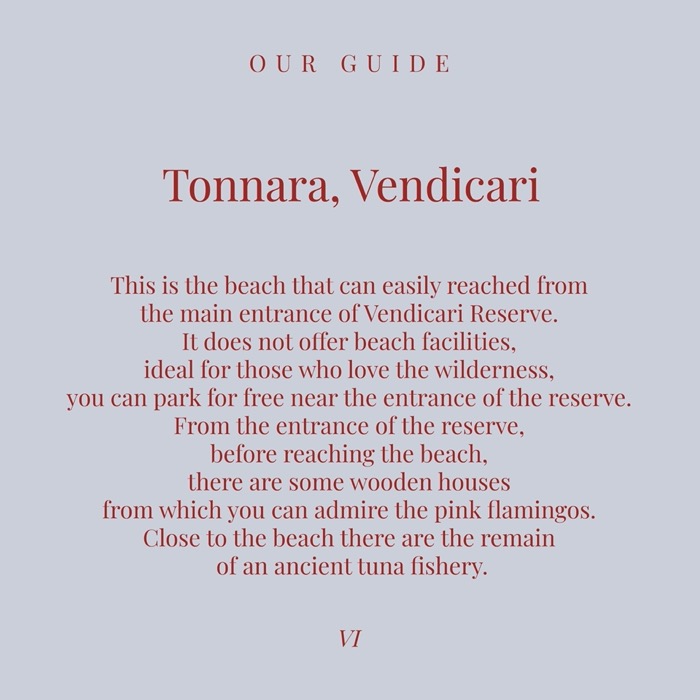